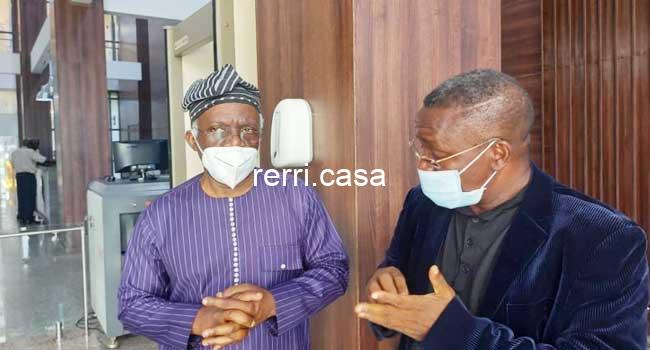 A retired Naval Commodore, Kunle Olawunmi, on Tuesday, honoured the invitation of the Defence Intelligence Agency (DIA) by appearing at the headquarters of the security agency.

The retired naval officer, who is currently the head of the department of criminology and security studies at Chrisland University, visited the DIA’s facility in company with a popular human rights lawyer and Senior Advocate of Nigeria, Femi Falana.

Falana confirmed this to Channels Television via the telephone, adding that he represented the retired military officer at the “friendly chat” this afternoon in Abuja.

“I confirm that Commodore Kunle Olawunmi had a friendly chat with the officers at the Defence Intelligence Agency this afternoon,” he said.

“I represented the retired military officer during the chat in strict compliance with the provisions of the Administration of Criminal Justice Act.”

Olawunmi’s meeting with the DIA is coming about a week after he granted an interview on Channels Television’s breakfast programme, Sunrise Daily. 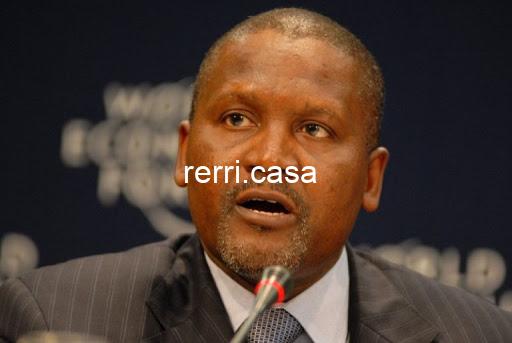 ﻿   Nigerian graduates who will be beneficiaries of the recently launched Jubilee Fellows Programme, are expected to earn significantly...
Read More 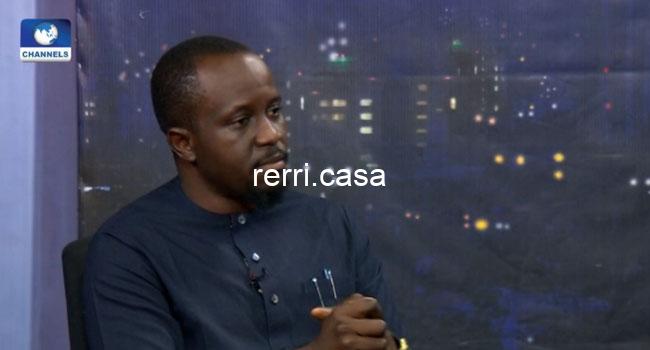 The Nigerian Ports Authority says there are at least 5,000 abandoned containers at the nation’s ports, resulting in congestion...
Read More 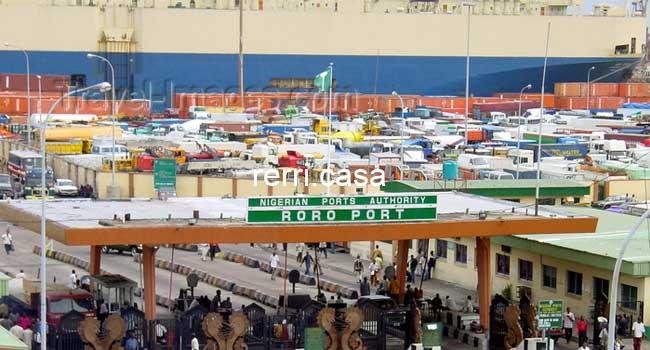 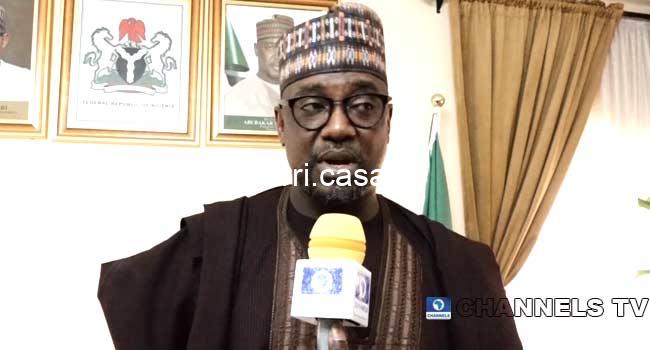 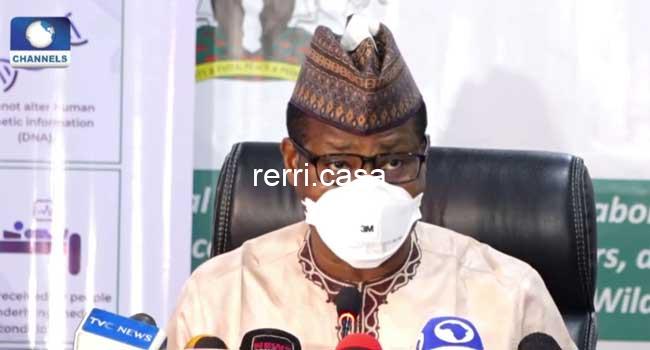 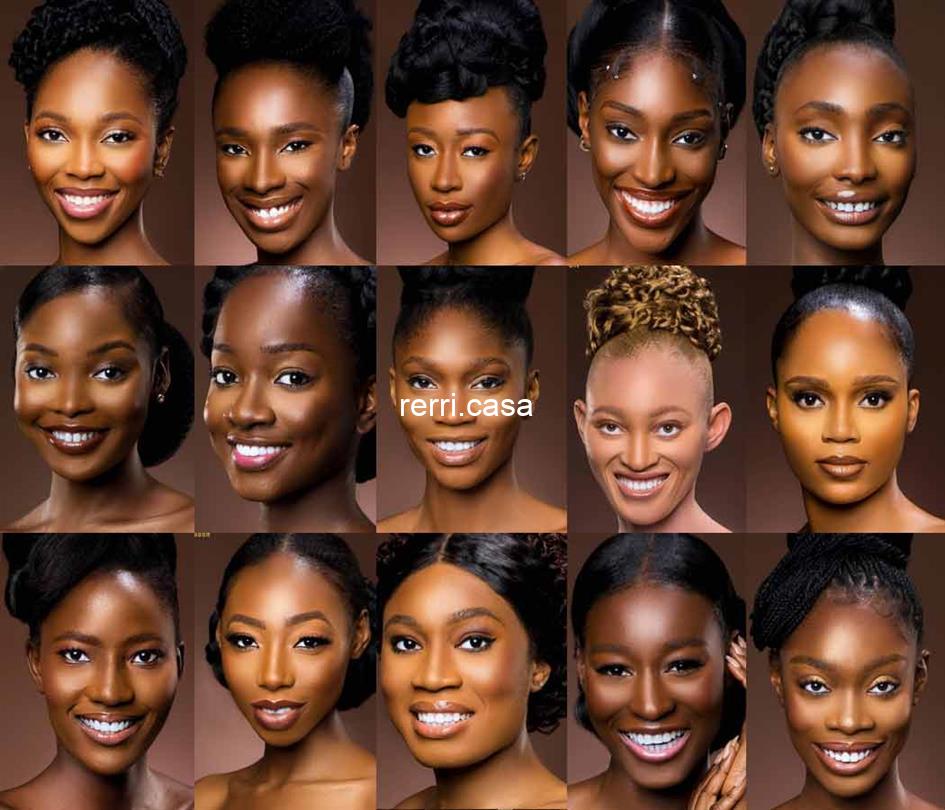 Visualizing the Highest-Paid Athletes in 2021

Comparing the Size of The World’s Rockets, Past and Present

View the full-size version of this infographic The Size of The World’s Rockets, Past and Present The SpaceX Starship might...
Read More