Prince Harry Is Worried About the Current State of Social Media 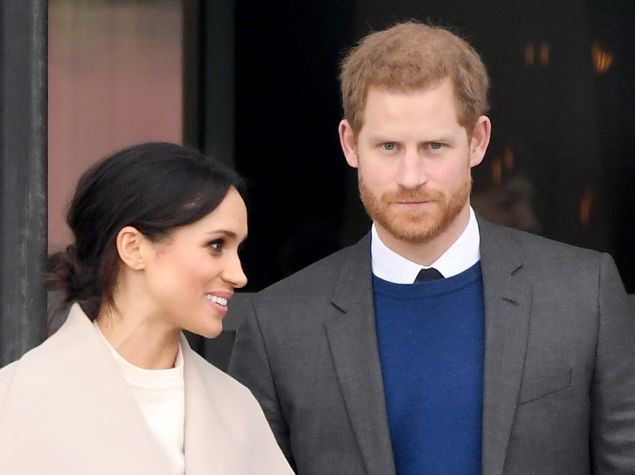 The Duke and Duchess of Sussex have both spoken out about bullying and online hate speech in the past, and now Prince Harry[1] is calling for major social media reform. In a new op-ed for Fast Company[2], Prince Harry explains how the social media landscape is “unwell” and divisive, and writes about the need for redesigning the digital world. He also expresses his own concerns as a father.

Prince Harry begins by referring to the Facebook boycott campaign, and his and Meghan’s[3] support for the #StopHateForProfit campaign, which works towards changing online policies towards hate speech by withholding ad spending. 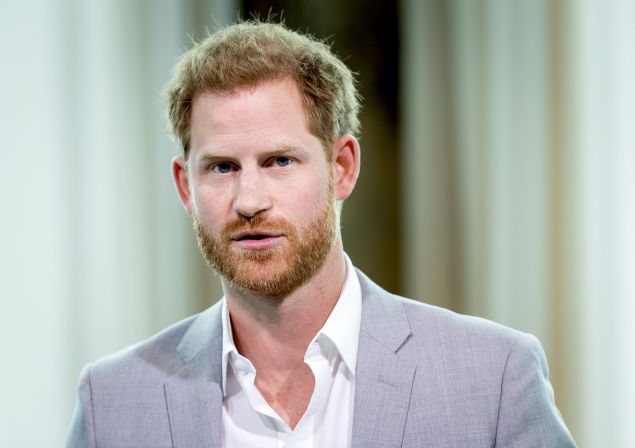 Prince Harry also notes that while “many of us love and enjoy social media,” and it’s a “the cost is high. Every time you click they learn more about you…The price we’re all paying is much higher than it appears.”

The Duke of Sussex writes that it’s important to recognize the impact the digital world has “on our collective health, on our democracies, on the ways we think and interact with each other, on how we process and trust information.”

Prince Harry and Meghan have taken serious precautions to protect Archie against the media frenzy[5] that has surrounded the Sussexes, including legal action,[6] and in this op-ed, Prince Harry voices his personal fears as a father, noting that “if we are susceptible to the coercive forces in digital spaces, then we have to ask ourselves—what does this mean for our children? As a father, this is especially concerning to me.”

Prince Harry stresses the need to remodel social media and the digital world, “in a way defined more by compassion than hate; by truth instead of misinformation; by equity and inclusiveness instead of injustice and fearmongering; by free, rather than weaponized, speech.”

It’s not surprising that Prince Harry and Meghan[7] have chosen to take on online hate speech and bullying, as the Sussexes have experienced it firsthand[8]. Prince Harry has spoken out against the online hatred and bullying[9] that Meghan, in particular, has gone through over the past few years[10]. The Duke and Duchess of Sussex will surely continue to focus on social media reform and fighting against hate speech with the launch of their new nonprofit, Archewell,[11] in the future. 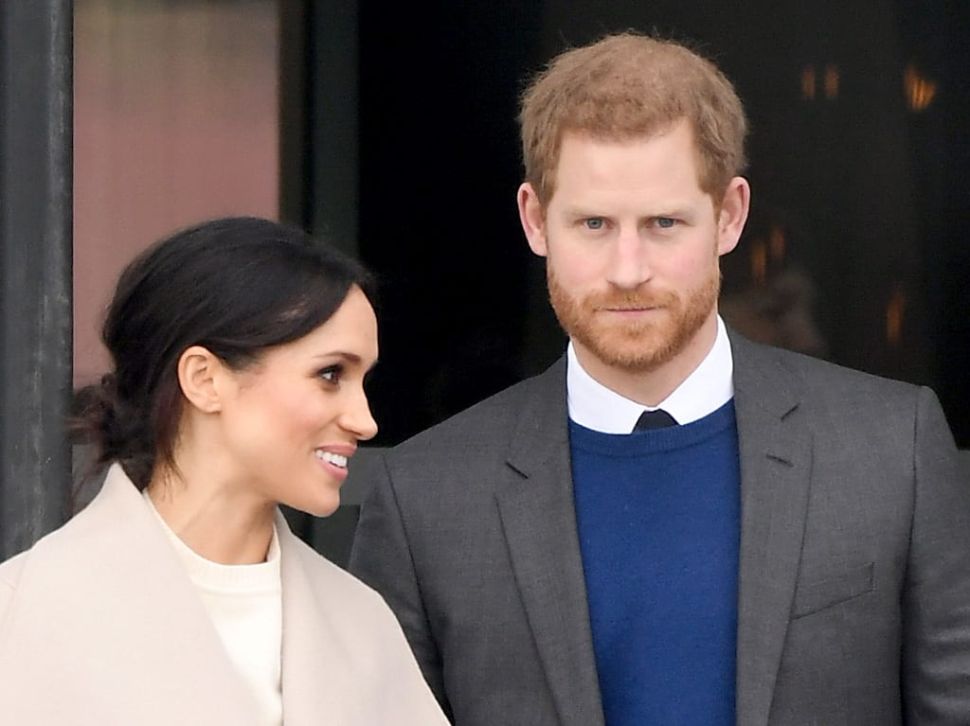 Read about how to make more money posting stories like this using dotifi domains https://observer.com/2020/08/prince-harry-social-media-reform-concerns-archie-essay-meghan-markle/